How does a security steward differ from a trained and licensed security person?

For a lot of people, these two jobs are one and the same thing. But there exist a few defining differences between them. A steward is a casual and part-time job, whereas a trained security guard job is, in most cases, a permanent one. In contrast to a steward, a job as trained security requires the SIA License. It allows one to:

At the same time, the SIA license doesn’t give access to make any arrests. Only the state police have the right to make arrests.

Is there a minimum age to work as a Security Steward?

In order to avail for a job as a steward, the respective state must view that person as legal and adult. That is, as far as the minimum age goes, the person has to 18 years of age. But they can start preparing for it from the age of 17. Besides, it works even if they turn 18 on the day of the event. There exists nothing such as an upper age limit for security stewards.

Do I have to wear a uniform or a form of dress code as a Security Steward?

To answer that in a simple way, not really. Being a security steward means staying ready for a lot of situations that sometimes may get uneasy. Thus, we advise you to wear clothes that are comfy and easy to move in. Also, since the job requires a lot of standing, it’s better to wear shoes that are sensible and comfy.

Besides that, it’s vital that you wear the hi-vis vest provided by the agency. That is the only required piece of clothing provided by the security firm. The vest makes it easier for people to spot a steward.

What would I need to do or not do as a Security Steward?

Since stewards work in an arena or stadiums all the time, you’ll be under the public eye at all times. Thus, we advise you to follow a few tips.

CDX Security is pleased to announce that Raymond Rawcliffe has been appointed as Field Sales Manager for CDX Security’s Keyholding Division. The Importance of Security Guards for Events 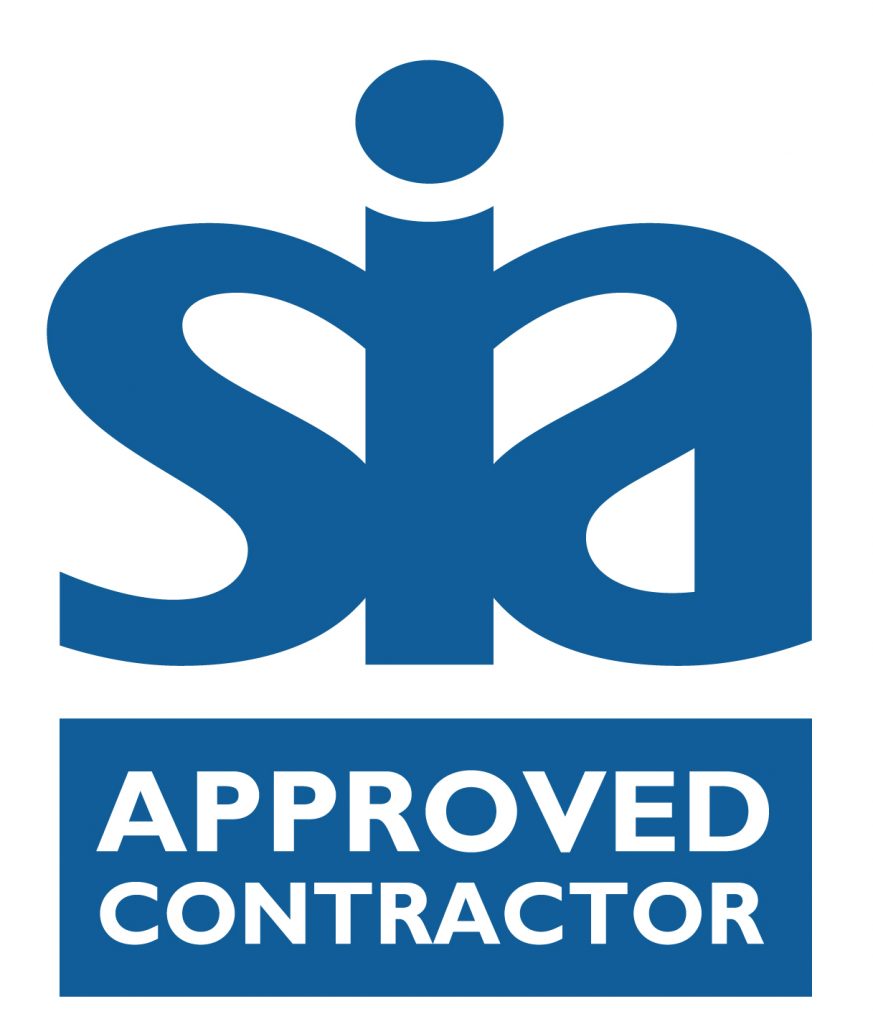 By continuing to browse our site, you agree to the use of our cookies.